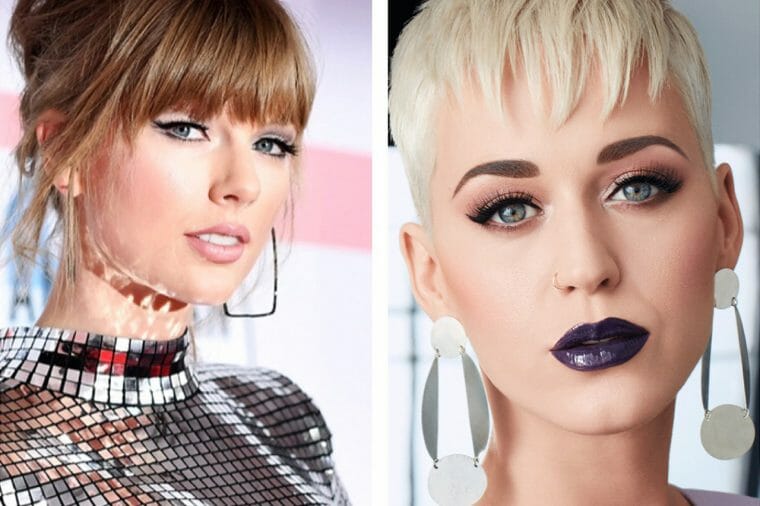 This feud between Katy Perry and Taylor Swift has been going on for almost Ten years..with one silly feud after another..they are natural competitors to each other..Taylor’s clear success from Grammy awards compared to Katy’s big zero In wins is fuel for the fire  in Perry’s jealousy. Perry has definitely always had it out for the singer or for what it seems..From tweet wars to writing songs about each other with underlying meanings like “Hot and Cold” and “bad blood” the most recent feud was when swift felt Perry was trying to constantly cut her down and steal her dancers and entire arena from underneath her. Supposedly, they have made up and Perry has since sent Taylor an olive branch, literally. We’re just waiting on the next war..we know this isn’t over.