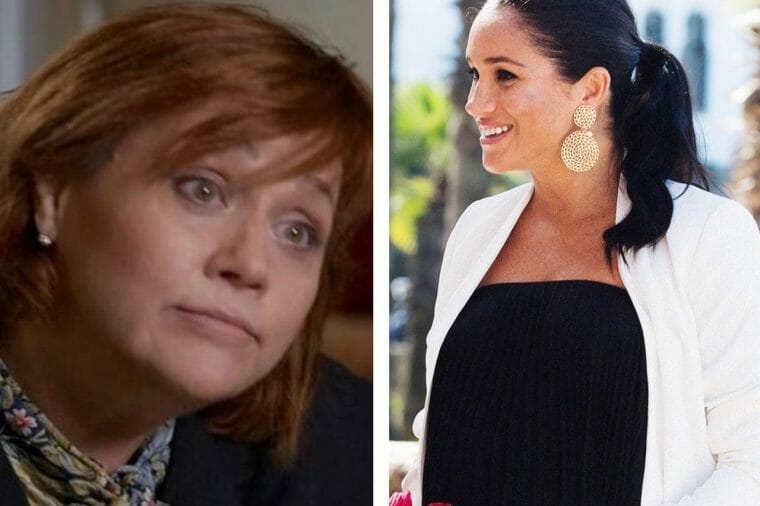 Is it true that Meghan Markle has just finally landed the best role of her life when she met Prince Harry? Is she putting on the perfect act to fit into those royal duchess hats and shoes? Samantha Markle, The Half sister of Meghan definitely thinks so. So much, that she speaks out in interviews, tweets and even wrote a book about it. Samantha Markle has in so many words suggested that Meghan is merely a good actress trying to play a role to gain social status. She says that Meghan has cut off the entire family including her and their father. She claims the duchess goes to charity events and visits 3rd world countries to gets media coverage of her be a “humanitarian” but she’s dressed in thousands of dollars worth of clothing when she feels she could donate it to starving children or even her family who is in trouble. Samantha thinks it’s ridiculous that she won’t donate a dime to her father who is in need after his bankruptcy in 2016. She claims that her sister Meghan acts ashamed of their family and secretly wants them to disappear so she can just live her new life of elitism and royalty. The duchess has completely denied that she barely even knows her half sister Samantha.