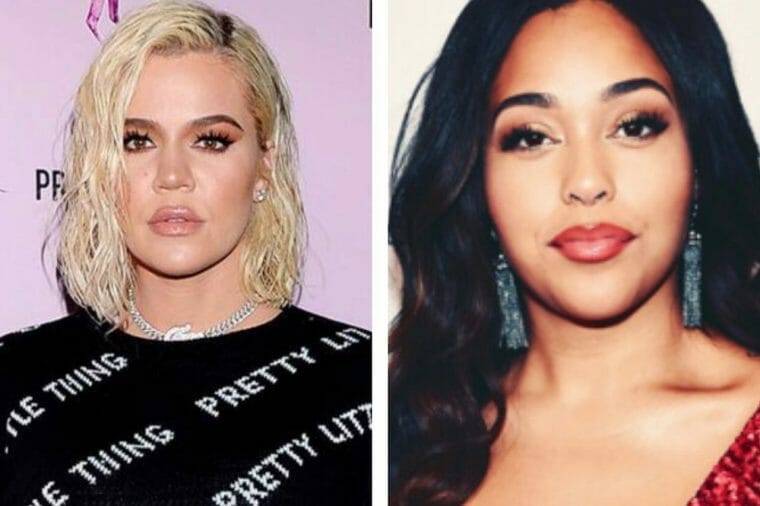 One of the biggest betrayals in celebrity world of the year! Jordyn woods, the best friend and live in roommate of Kylie Jenner has been kicked out of Kylie’s home and her life has been turned upside down and stripped of the Kardashian vail after Jordyn woods attended a Party in Feb. 2019 at Khloe Kardashians boyfriends and baby daddy home. The so called friend Jordyn woods showed up at Tristan Thompson’s home one evening for a house party with a group of friends without the Kardashian’s in attendance. Reports later came in from close friends and onlookers at the party that Jordyn Woods was a little more than very friendly during the party with Triston Thompson. Reports claim she was sitting on the basketball players lap and being very flirtatious which then turned into a make-out session and then to a blown out sleepover. Jordyn claims nothing happened..Accept that she admitted to laying her legs across Triston’s lap and kissing him goodbye. She has come out publicly about the incident taking responsibility for her actions…was crying and apologizing but also seemed to be playing the victim. Khloé Kardashian came back on Twitter saying “Why are you lying @jordynwoods ?? If you’re going to try and save yourself by going public, INSTEAD OF CALLING ME PRIVATELY TO APOLOGIZE FIRST, at least be HONEST about your story.  BTW, You ARE the reason my family broke up!”